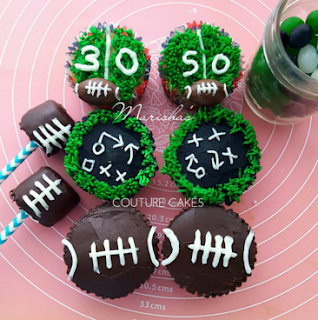 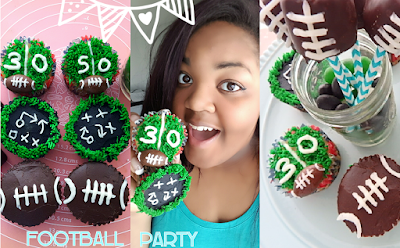 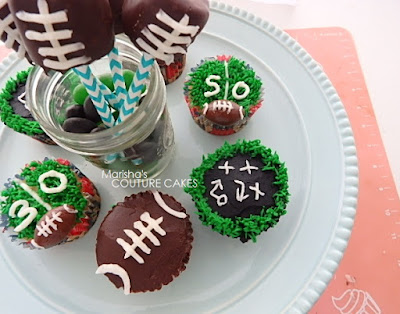 Email ThisBlogThis!Share to TwitterShare to FacebookShare to Pinterest
Hey guys! Happy New Year! I'm late, I know but I've been keeping myself busy. I've dedicated this new year to be filled with new things which I'll write more about in an upcoming post. For now, I've got to share one of my favorite cake ball recipes with you.... 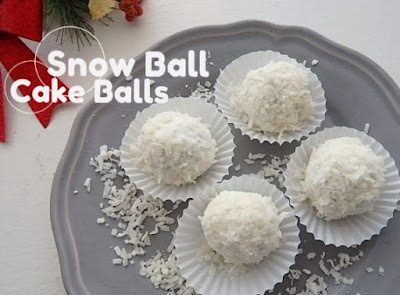 This is one dessert that represents the winter in all it's glory. Snow Ball Cake Balls. I first made these last year, and they were a hit.

When a few of my chocolate cupcakes got ruined during transportation, I thought what better to do with them than recreate them into snow balls. This recipe is great for leftover cakes or cupcakes that you would like to transform. 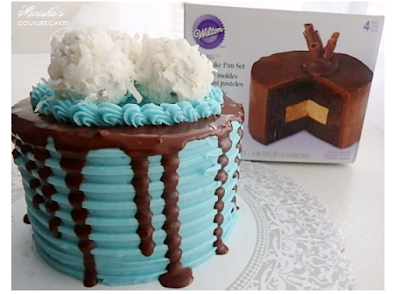 I was asked to make a spur of the moment mini birthday cake and was in need of the perfect edible cake toppers. I had plenty of the snow balls made and decided to use them as toppers for an extra treat. The next batch that I made was lemon strawberry cake with white chocolate. The flavor combination was thebomb.com 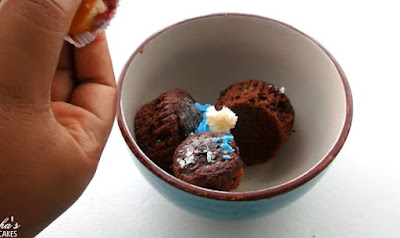