Hey guys. I just wanted to chat and give you a tasty little update. 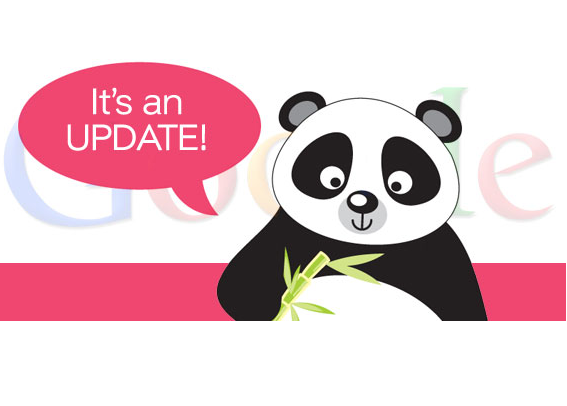 For those of you who watch our YouTube tutorials and DIY's (with my mom) then you may have noticed that some of the videos have mysteriously gone missing. A few of you have contacted me asking about certain videos that may have been a part of your playlists. Well, "what happened was...." a few months ago, YouTube did a huge update that seems to be causing myself and other YouTuber's problems. I also recently found out that my Google account has been compromised. We believe that they've been going into the YouTube account and deleting the videos also.

With that said, about 20 of my videos have gradually been deleted (multiple times), most of the comments throughout a lot of the videos have been deleted and many of the private videos (videos not ready to be released or still in editing) keep going live. This among other problems, makes it extremely hard to properly run the channel and everything else for that matter. I've contacted my network (Tastemade) and they're in communications with YouTube to try and figure out what's going on. So, if you guys notice a random video being re-posted (ex: The Easter cupcake video was re-posted in August) that's why. Don't think I'm crazy, I'm just trying to get the videos back up there.

Unfortunately, I'm finding that some of the videos such as the Marshmallow Fondant video, may not be backed up ::tear jerker:: I know that many of you used that video as a source and guide for making your fondant cakes. I will be re-shooting the missing videos once I have everything else re-posted. Hopefully everything will be back to normal soon and we can move forward. I just wanted to let you guys know what was going on. Luckily we've officially surpassed 5,000 YouTube subscribers! So, despite all of the craziness, you wonderful Cakenista's have my back.

Speaking of Cakenista's. Smckinney07 won the 5k Giveaway Contest! Her post was deleted along with others as stated above, but luckily I did save the email notifications of every contest entry.

I'll be doing a lot of small contests for within certain videos. Remember to keep watching or follow us on Instagram @MarishasCouture and Twitter @MarishasCakes for all future contests. Smaller contests won't be announced.

Couture in a Cupcake