Hey Cakenista's! It's been a while but yes, things are still being sprinkled and sugar fairy-dusted over here in the cake boutique.

I wanted to stop in and give you guys a quick update on what's been going on. The past couple of months have been up, down and all around. Some good, some not so good but, as I always say the sugar fairy is always on my side and we make the best of things!
So, where shall I start...the YouTube channel was hacked....Yup. HACKED. Unbelievable right!? And because YouTube is owned by Google that means that everything involving Google pretty much got erased/deleted then brought back to life once I regained control. Not only that, but my Instagram got deleted and my fan page was also hacked. Why? you ask...well I have no idea. However, I have made a new account on IG. For the past few weeks I've been left with a nice sticky mess to clean-up and it's been taking me a while to get everything back to normal. The hacker changed my fan page URL but you can still search Marisha's Couture Cakes on facebook. What was the URL changed to you ask? Click here to see for yourself and have a chuckle.

The YouTube channel "Marisha's Couture Cakes" has been experiencing some technical difficulties due to the initial deletion of the channel. Such as the videos not being available to the United States -.- At the moment, these are issues that myself nor YouTube can seem to fix. But luckily I was able to start a completely new channel and keep my MCC name. I know a lot of you used some of the tutorials posted on the original channel as personal guideline tutorials for your own creations, so not to worry, each video has been re-posted onto the new channel and is now live. It will be like nothing ever happened.

For now I need all of the couture cake lovers to Subscribe to the new channel on YouTube. Re-add the videos back to your playlists, like them, comment and share. Some of you already have and I thank you so so much for doing so. Also "like" the Facebook fan page for updates, pictures and fun food facts. Love you all! 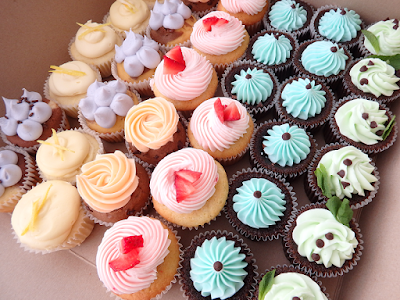 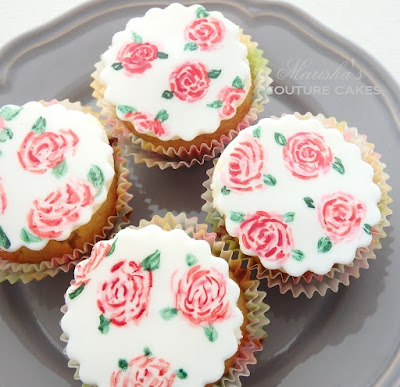 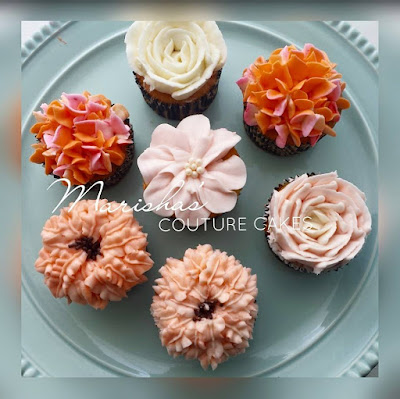 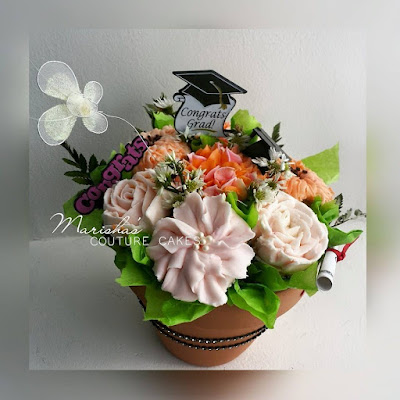